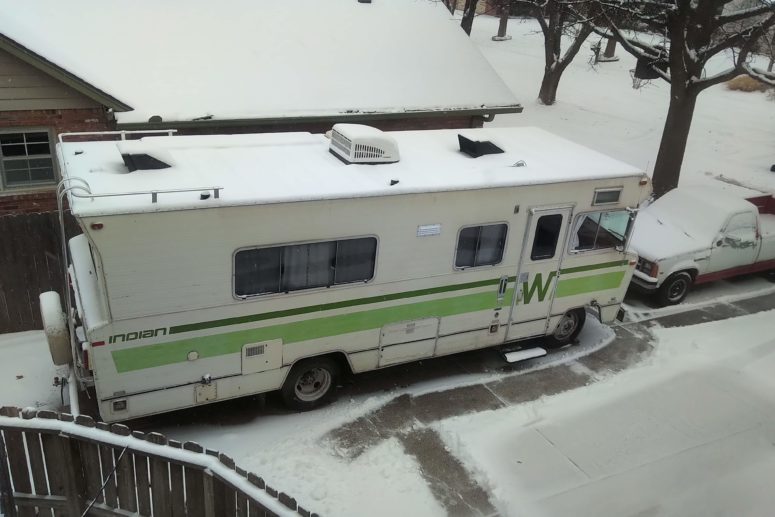 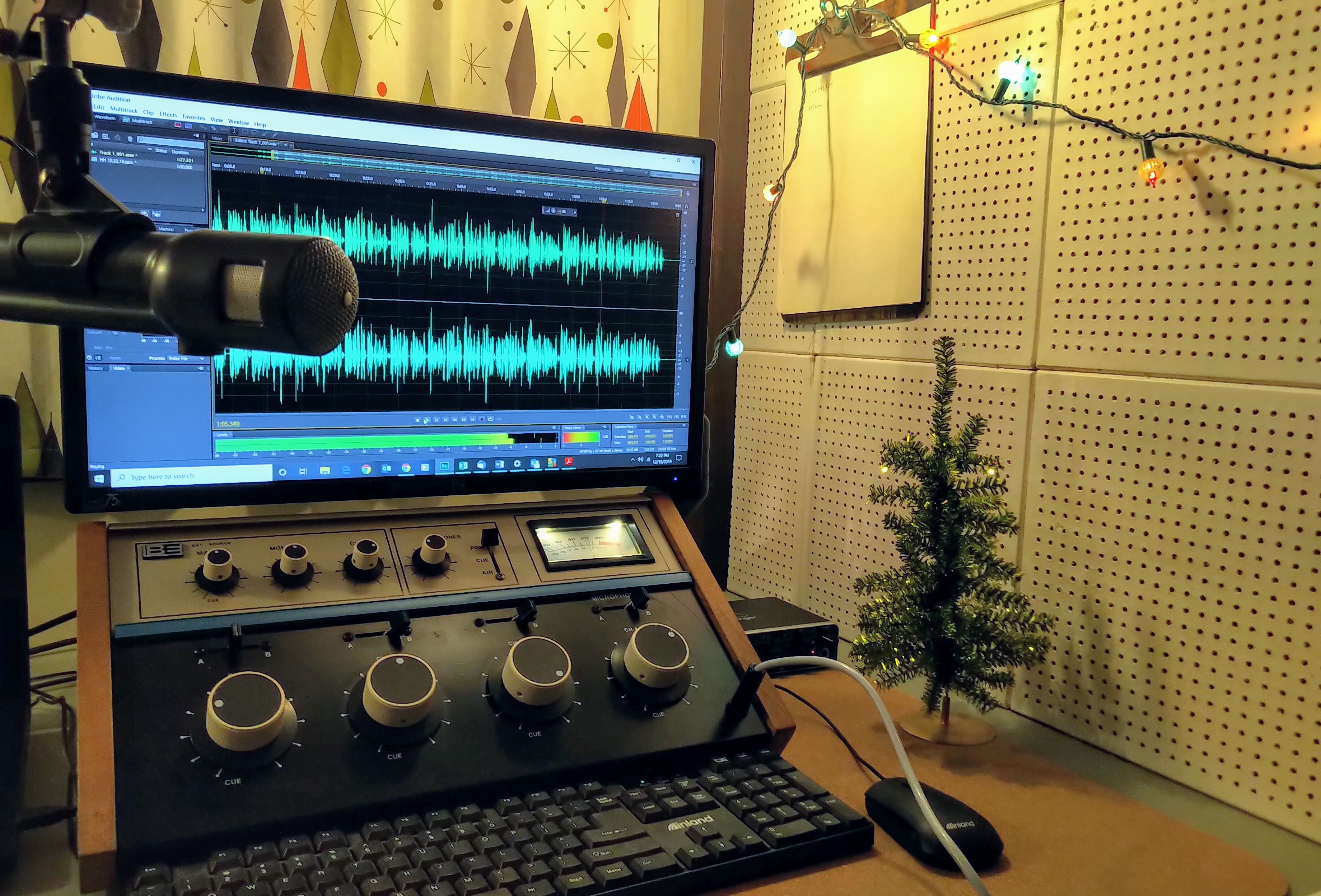 Progress continues on the Winnebago restoration, although obvious holiday distractions and the cold weather have slowed things down a bit.  The good news is the RV is in use daily for a variety of tasks including audio production.  The acoustics in the studio area have turned out great.  Since this is a recap, I’ll briefly list some of the recent restoration news:

Those are some of the highlights – the vehicle is certainly drivable and livable – but there’s still a page of things we’d like to do before hitting the road.  Thanks for following along and happy new year!